Cultural Competency: What EMS Educators Need to Do to Fully Prepare Practitioners for the Diversity of Patient Care in the Field 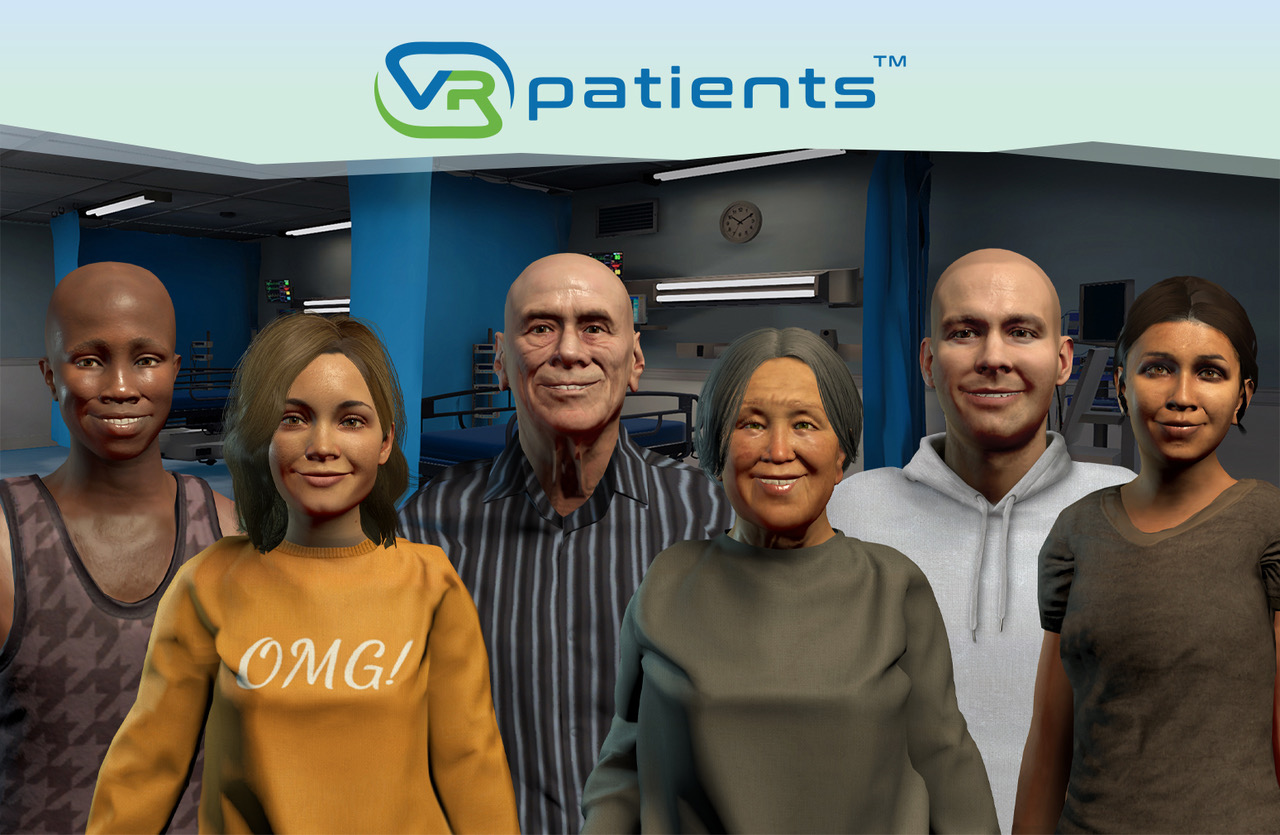 More than 346 million people live in the United States and Canada and each person is uniquely different. There are many cultures, races, and other characteristics that could impact how people respond to a medical emergency.

EMS workers need to be able to handle all kinds of emergencies with many types of people.

“When EMS personnel show up at the scene, their initial actions regardless of race, color, creed, whatever are really focused on determining if the patient is stable,” says Tom Cox, an experienced former firefighter, paramedic, and supervisor who is now the Director of EMS sales for VRpatients. “There is a focus on the airway, breathing, and circulation regardless of who you are, what you look like, or anything else.”

Making sure EMS and other emergency workers receive training that is culturally competent is important.

“The adrenaline is running when you get a 911 call, if you see it in training, you will better recognize it in the field. It’s that simple,” Cox says. “VRpatients can show more things in a short period of time than any other program can by changing environments and patients with a click of a button. We can really expose and prepare EMS workers for when they are in the field. Things will feel more familiar to them.”

What is Cultural Competency?

Our personal culture defines who we are and how we approach the world. With this definition culture can include, but is not limited to:

Cultural competency is basically the ability of a person to be aware of their own cultural identity and how it might impact their ability to understand and interact with people who might not see or do things the way they do.

Knowing and understanding how some people may approach medical treatment is important to patient care.

In some cultures it is:

Cox speaks about another bias EMS workers may have, one that involves using a call to 911 as a way to get to the hospital for free, which he says happens in some underserved communities.

“I think sometimes first responders have an attitude about sections of town where they’re going or who made the call if it is a frequent patient,” Cox explains. “When you get there, I think you need to be careful not to blow off a complaint because of a preconceived notion, and it happens.”

When at an EMS call:

EMS workers should have an idea about the different groups of people in their community. Knowing what are typical behaviors and reactions can allow EMS workers to act respectfully and properly.

“If I was in charge of an EMS department, I would be reaching out to the religious and other organizations within my community so you get an understanding of what is important in their communities,” Cox recommends. “If you’re aware of differences, you will probably respond accordingly.”

So how can EMS workers learn to overcome bias they may have? It’s all about training.

Trainings typically happen in classrooms on a set schedule, often using light-skinned mannequins. Using a virtual reality training tool like VRpatients, it is possible to hold trainings wherever and whenever you want and create different scenarios highlighting what you might see in your community. This can help EMS workers overcome their own bias.

VRpatients has different locations as well as different avatars. “Let’s get EMS workers exposed to different ages, ethnicities, and locations of patients so they’re not initially impacted by what they see,” Cox recommends. “If they go into VRpatients and start experiencing all of the different scenarios it has to offer, they become conditioned to accept different things so when they get out in the field, they’ll act and respond in the same way they did in their training. It’s not alarming, it’s not shocking, it’s something they’ve seen and experienced.”

With VRpatients, it’s possible to test a trainee’s response to the same situation with a different patient or in a different location.

“You can have the same medical condition and you can run it in with a white person, a Black person, a brown person, an eldery person, a bariatric patient, all you do is click a button. It’s exactly the same case, but you change the environment or the patient and you’re in a different world,” Cox says. “Hopefully we can condition people to focus on the symptoms and taking care of the symptoms and not the patient’s skin color, age, or anything else.”

As an industry leader navigating the remote learning world, the people at VRpatients know you are always looking to optimize your educational toolset. VRpatients increases knowledge retention and builds stress inoculation, all for a fraction of the price of traditional sim training.

Contact us to schedule a demo or to learn more about how VRpatients can help you get the most out of your precious training dollars.